Some true tales aren’t just about fame and fortune.

Kim and Krickett Carpenter’s real-life ordeal and love story, which will hit movie screens this month, is such a tale. It took Camarillo resident Thomas J. Colbert some 15 years to bring the film “The Vow” to life.

On Feb. 18, Colbert will host a special screening of the movie at the local Roxy Stadium 11 theater at 7 p.m., preceded by a dinner at the Safire Bistro at 4 p.m. The event will raise money for the San Juan Medical Foundation in New Mexico, a medical center that helped Krickett in her mental-health recovery.

Colbert, an associate producer of the film, first read about the Carpenters while he was running his 17-year company, Industry Research & Development (IRD), in Camarillo. As a former field-producer and story editor for KCBS News in Los Angeles and for Paramount Television, Colbert’s research firm helped identify breaking news and feature stories that filmmakers in Hollywood would want to develop. The TV Movie of the Week, “Baby Brokers,” starring Cybill Shepherd, came from IRD’s tip service, as did the feature film, “Boys Don’t Cry,” and 18 others.

“I worked with a network of reporters around the nation who would basically give me early leads to what was coming,” said Colbert, who sold IRD in 2009 but remains active as a consultant. He has since started a nonprofit firm with his wife, Dawna, working to connect first responders and law enforcement authorities with the media.

“I heard about the Carpenters in 1996, which was around the time of their second wedding,” he said.

Kim and Krickett Carpenter were initially married in 1993. Shortly after, Krickett was in a car accident that left her with a brain injury and no memory of her new groom or their marriage. But Kim did not give up on his wife. Ignoring suggestions by social workers and others that he divorce Krickett and get on with his life, he stayed by her side and cared for her for months, even though she saw him as nothing more than a total stranger.

After Kim courted and proposed to Krickett all over again, the couple were married in 1996. They have two children, Danny, 11, and Lee Ann, 8.

“At the end of the day, the love we have for each other far outweighs anything else,” said Kim by phone from the couple’s home in New Mexico. “If you’re able to adapt to the changes in the ones you love and love what’s genuine about them, it brings meaning to everything.”

“When I first heard the story from the reporter in Albuquerque, I called Paul Taublieb, one of the producers I work with, and told him he had to immediately fly out there and meet the couple,” said Colbert. “I had gotten to know them over the phone and realized how genuine they were. I’m always looking for role models like them, but they’re rare.”

“When Tom told me the story, I raced out to the airport. By the end of the day, 47 producers had contacted the Carpenters,” said Taublieb, who lives in Malibu. “It was a real feeding frenzy, everyone wanted their story. But I was fortunate enough to be the first to reach them and the one they put their trust in. I owe that to Tom.”

Taublieb’s wife, Susie Cooper, also helped produce the film. “She was pregnant with our now 15-year-old son when we were shopping it around to studios,” said Taublieb. “This story has a life of its own.”

“We’ve done hundreds of interviews,” said Kim. “One Japanese reporter we spoke to told me that this is a story that will never die. It’s the kind of story people crave and want to hear. I guess that’s true.”

Kim and Krickett Carpenter will be on hand in Camarillo on Saturday at the fundraiser to sign autographs and copies of the book, “The Vow,” on which the film is based.

*FYI (2018): I convinced Kim and Kricket in 1996 there was something much bigger here: If they were strong enough, I’d help them become motivational speakers for millions of couples around the globe. For 25 years, they did just that – delivering a message of deep faith and love to couples everywhere. TJC 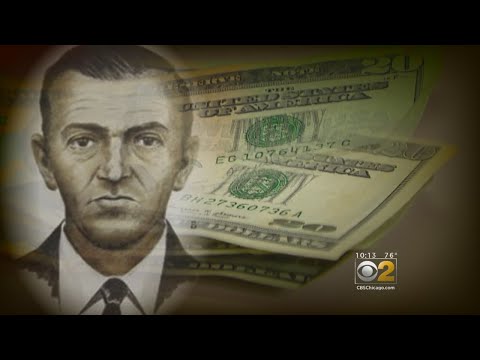